from Shed by Wool See 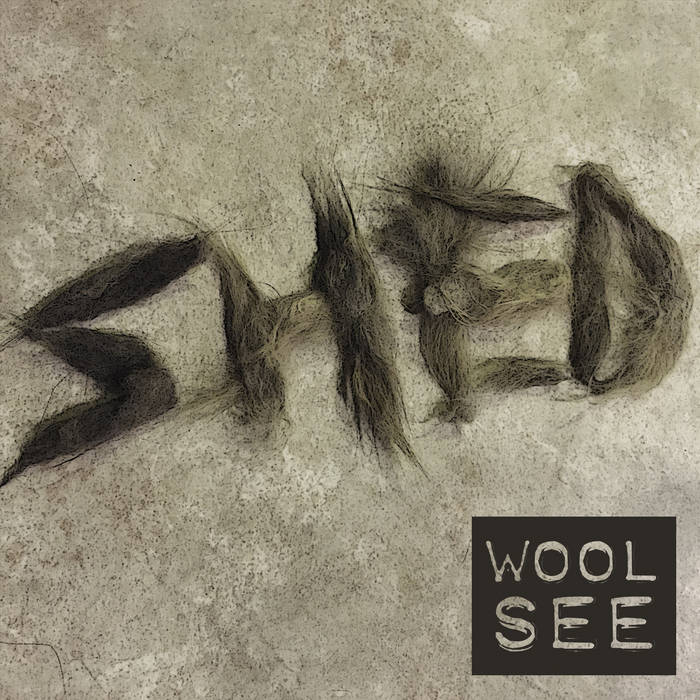 What I upload to the cloud, sound slicker than slime
Nickelodeon child.. Now the Music oozes.
Projectile, when abusing boozes,
Used to go hard with the drank,
Drake on his worst behavior
But I ain't been, since 2010 kept it clean like an apron..
Never was it tapering.. either it was fully off or fully on
Now I'm on the wagon.. Oregon trailing still blazing,
exercising my new freedom before the weigh in..
Biggest loser on the scale facing
Elimination.. ill fated.
Still I.. keep it moving effortlessly like downhill skating..
Plotting an end game sinister as al quaeda or quida,
I kinda kill it, that's all I'm saying..
Suppose it's open for debate, but I won't be persuaded.
You can participate.. Or look at me with blank stares..
Hard to fathom greatness when it arguably ain't there..
But I'd argue it ain't fair, some people possess it,
right now one of 'em is waving it in your face and
You're not sure if you believe him but just to be safe..
You should probably give him all you're holding in currency..
Accept what he hands you in return and go cherish it..
then write your will to ensure your favorite person inherits it..

I bring the ruckus, Uninvited to you
ask Richard Dreyfus what you biters do?
Yall not jaws though..
You little carp with no teeth, circling my feet.. It's weak.
I hand craft this ass kicking
Portland my city so it's artisinal,
I'm not that bully out teasing though..
I punish mics and fight for the decent folks
Reach the soul
Uplift, spit a thousand gallons so the seeds will grow..
Reap what's sown.
I'm committed like rings would show..
Committed like Mac McMurphy,
These rappers Nurse Ratched serving that mind number.
Trying to lobotomize your boy..
But I never bought they lies before,
And I don't plan on it anytime soon,
but if you see me pulling something out the billfold..
Then please, when I'm asleep, smother me with a pillow


This band sucks but the singers so handsome..

A rap band that makes podcasts.