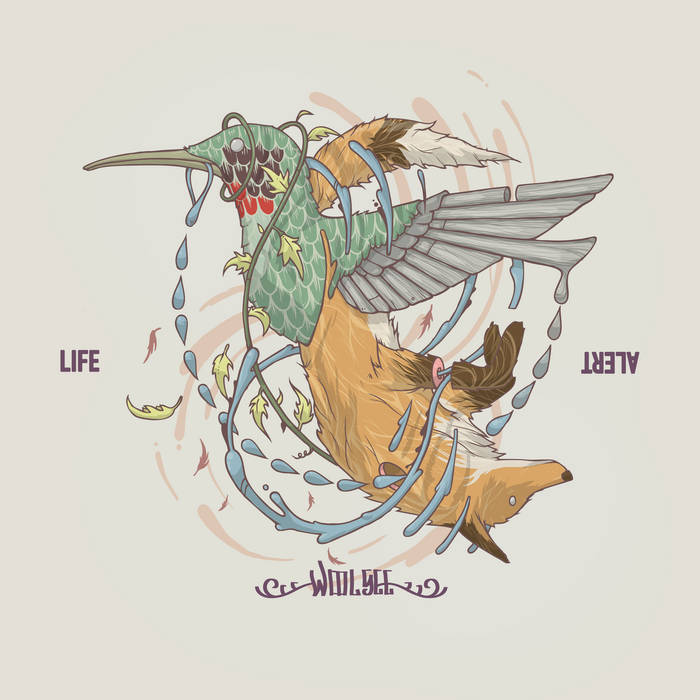 LifeAlert is the 4th release in under a year from Wool See – a “one-man band” consisting of the prolific Northwest emcee/producer IAME. Like the previous 3 releases, LifeAlert was seasonally inspired and is the final addition to the #WoolSeasons set. Though it was released towards the end of the season, LifeAlert corresponds with Fall and much of the album’s subject matter revolves around things coming to an end. While this can be dark at times, LIfeAlert uses death as a reminder that life should be loved and that love can be lived.